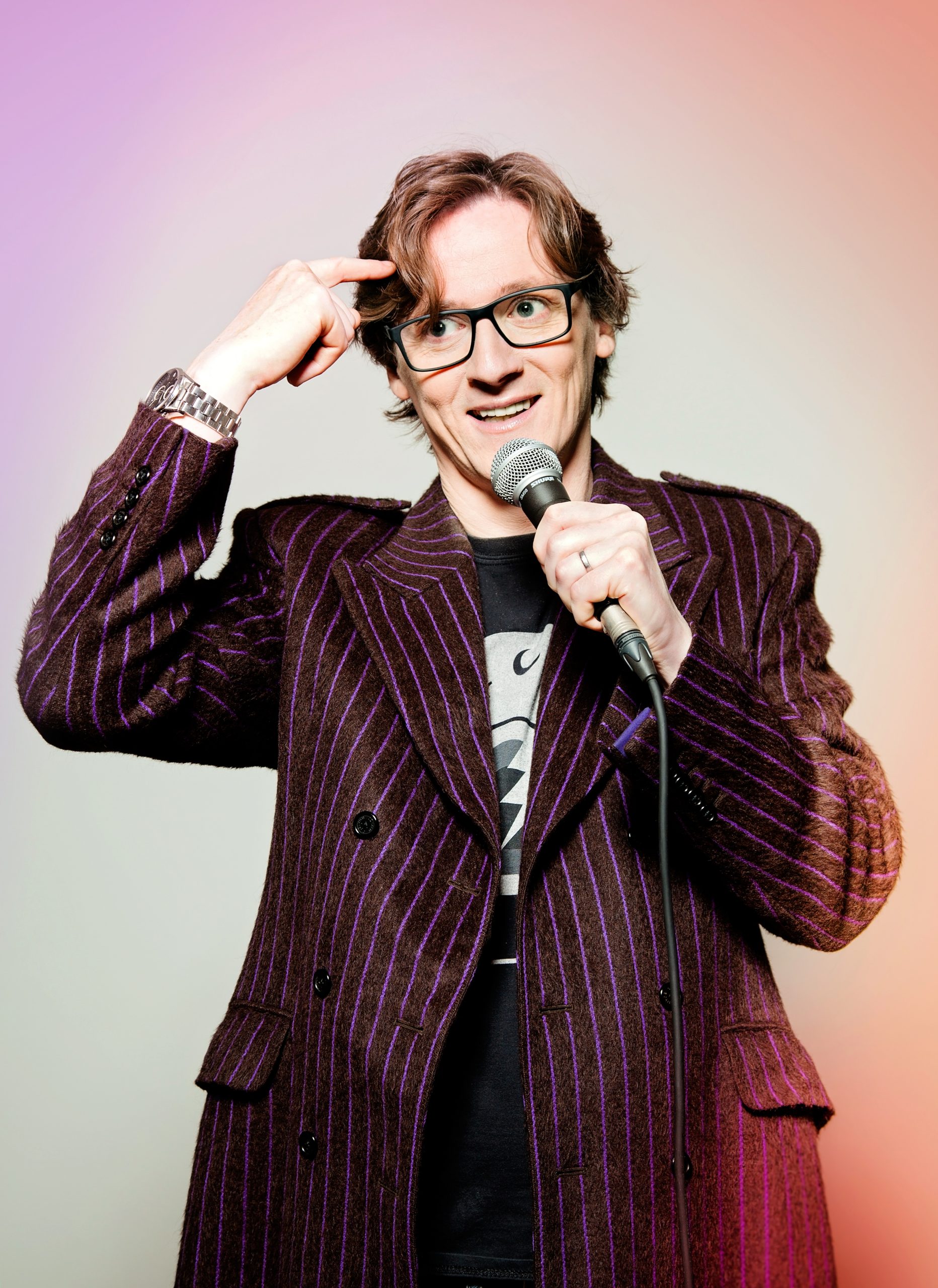 Ed Byrne is a Perrier Award-nominated, Irish stand up comedian and voice over artist. He has presented television shows Uncut! Best Unseen Ads and Just For Laughs, and is a regular guest on various television panel games. He has also starred in the ITV2 panto: Aladdin, in which he had the main part, as Aladdin.
He is an Edinburgh Festival Fringe favourite and has performed six sell-out shows at the Festival, and three sell-out tours across the UK.
Byrne has also been warmly received abroad, performing to huge audiences in Canada, France, Australia, New Zealand and the US. His chatty style of observational comedy and colourful anecdotes appeals to most audiences, occasionally veering off into innovative ideas and threads. 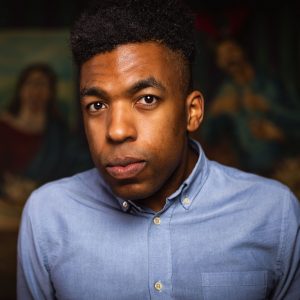 Toussaint Douglass is one of comedy’s most exciting and talked about new names and is already making serious waves across the industry. His innovative brand of stand up mixes the personal with the political, whilst adding a uniquely absurdist slant to brilliant comic effect. In 2018 he burst onto the circuit gigging at top venues such as The Comedy Store, Top Secret Comedy Club, Banana Cabaret, Backyard Comedy Club, The Glee Clubs, Frog & Bucket, Komedia Brighton & Up The Creek and achieved rave reviews for his outstanding performances at several major UK comedy competitions.

Toussaint made his TV debut on BBC Presents: Stand Up For Live Comedy (BBC Three) and has supported massive comedy names including Russell Howard and Paul Chowdhry. Toussaint is currently writing on The Russell Howard Hour for Sky One and contributing to multiple BBC scripted projects. 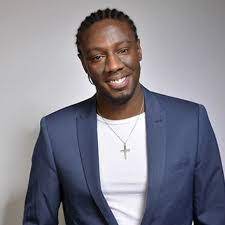 Nathan Caton is one of the most exciting young comedians on the scene. Gigging since the tender age of 19, over the last decade he has established himself both as a circuit headliner, and a name on TV and radio.

Within his first few years on stage, he had picked up various accolades and coveted plaudits including the Chortle Student Comic of the Year award and Broadcast Hotshot and written and starred in a pilot for Paramount Comedy (now Comedy Central) entitled The Nathan Caton Show.

Since then Caton has gone from strength to strength, wowing audiences at comedy clubs up and down the UK, and on his numerous TV and radio appearances, with his delightfully charming blend of personal and political comedy. 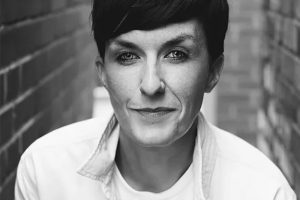 Kate Martin is an up and coming stand-up comedian who was made in the South but born in the North. Kate’s experience in mental health gives fuel to her confident, high energy storytelling, which she combines with razor sharp observations of life’s quirks through queer eyes.