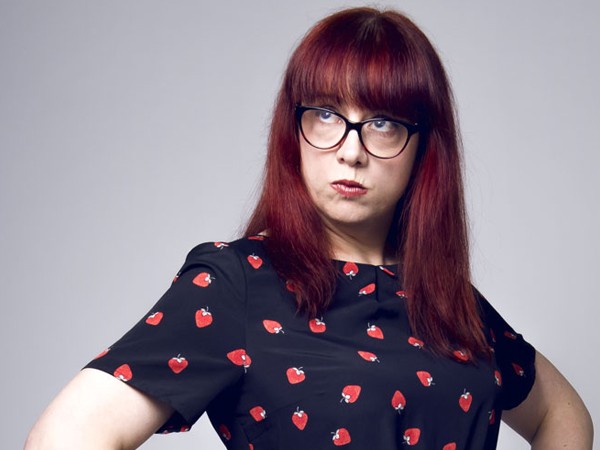 After a career in health and social care, Angela Barnes took the plunge and embarked on her life-long dream to be a comedian. Within just a couple of years she had won the BBC New Comedy Award in 2011 and has now gone on to star in BBC Two’s Mock The Week, Live At The Apollo and Hypothetical on Dave.

As well as becoming a regular on BBC Radio 4 having featured on The Now Show and The News Quiz, Angela took on the role of host on BBC Radio 4 Extra’s Newsjack in 2017. Angela’s hit series You Can’t Take It With You returned for a second series in 2019 in the coveted 6:30 pm comedy slot on BBC Radio 4. 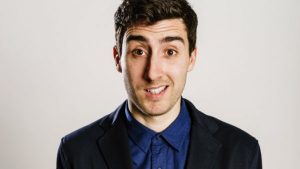 Steve Bugeja is one of the circuit’s most exciting comedians. Steve hosted the BBC Radio 4 series Economics with Subtitles and has made numerous appearances on TV shows including The Russell Howard Hour (Sky One), Love Island: Aftersun (ITV2), Russell Howard’s Stand Up Central (Comedy Central) and Zoe Ball on Saturday (ITV1).

Making a name for himself internationally, Steve has twice been invited to perform at the Melbourne International Comedy Festival, appearing on Opening Night Comedy Allstars Supershow (ABC1) and on Comedy Up Late (ABC1).

A prolific writer, Steve was a key member of the writing team for The Russell Howard Hour (Sky One) and for Iain Stirling’s CelebAbility (ITV2) and has contributed material to Mock the Week (BBC2), 8 Out of 10 Cats (Channel 4) and BBC Radio 4. 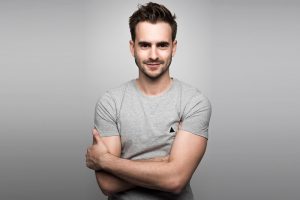 Luke Kempner has quickly established himself as the UK’s hottest new impressionist for the millennial comedy generation with his contemporary take on pop culture mimicry, amassing over 10 million views online. Luke is part of the Spitting Image cast, which can be seen on BritBox and can be recognised from Steph’s Packed Lunch (Channel 4) where he is a regular contributor/presenter.

Luke’s TV credits include The Last Leg (Channel 4), ITV2’s Stand-Up Sketch Show, Love Island Aftersun and Celebrity Karaoke Club alongside as resident comedian on Celebrity Big Brother’s Bit On The Side (Channel 5) for 9 series. Combining razor sharp stand-up with incisively accurate imitations of international hit box-set binge characters, TV celebrities, social media superstars, fellow comedians, notorious politicians and famous sports names, Luke is also familiar to television audiences with his regular appearances in the BAFTA winning Murder in Successville (BBC3), and as the breakout star of The Imitation Game on ITV1, which led to an appearance on The Royal Variety Performance (ITV1). 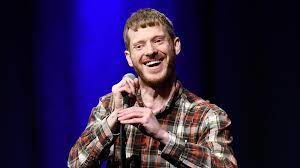